A Guide to Smoke and Fire Damage Insurance Claims

A Guide to Smoke and Fire Damage Insurance Claims 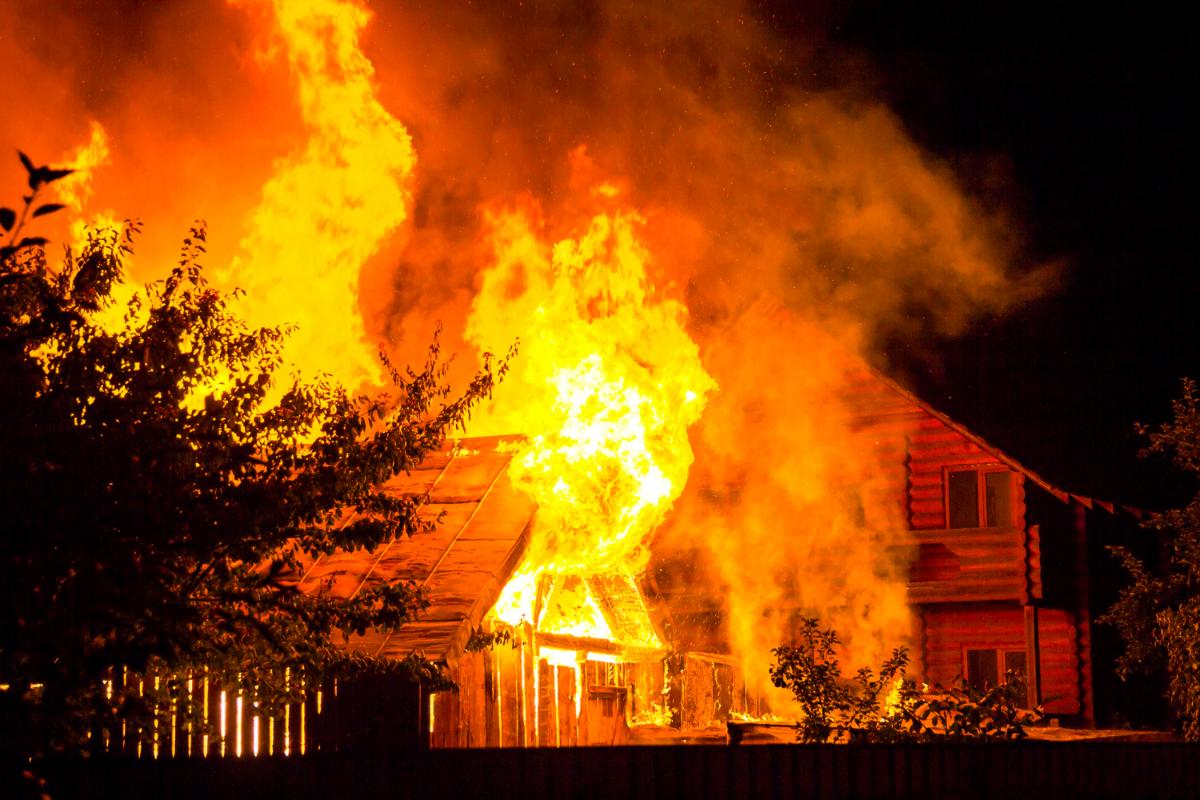 Fire has the innate ability to destroy anything, and everything, in its path, but as deadly as a fire can get with flames spreading quickly and scaling walls and roofs, do not forget the aftermath of the fire, smoke damage. Smoke damage is nearly as destructive as fire damage. All machinery, rugs, mattresses, wall-to-wall carpeting, flooring, electronics, clothing, and other household items are susceptible to smoke damage. Smoke damage results from smoke billowing from the fire and leaving black soot and ash covering everything in its wake. Smoke damage affects a plethora of household items, but it also has the potential to affect your health, especially when you have existing respiratory conditions.

It is important to note that many insurance companies may not honor an insurance claim for damages caused by smoke unless they are explicitly stated in the policy. But fire and smoke both cause extensive damage to personal property, so it is essential to document your case and submit all paperwork well within the given time frame in hopes of getting compensation for smoke damage.

Fire victims tend to be a bit out of sorts after experiencing a fire, as a fire is a sudden and shocking event. They're often not thinking about the effects of smoke damage on their home and personal property. Instead, they are often left depressed and anxious, dealing with a roller coaster of emotions after losing their house and valued possessions. Unfortunately, this does not leave people in the best frame of mind to figure out the details of a fire and its associated damages. If you need expert assistance dealing with property claims, a public claims adjuster in Polk County can provide more information on handling the process for you.

Looking for smoke damage requires running your hands across the furniture and other surfaces to look for an oily film left on the fingers. If that film is present, there is smoke damage. Unfortunately, when filing an insurance claim, the average person makes serious mistakes or omissions in their rush to submit the claim. These mistakes include failure to accurately describe the damage done to personal belongings (including tangible assets) and making hasty decisions regarding personal assets without having loss by smoke in the insurance claim. People also fail to seek the assistance of a public claims adjuster for presenting their claim to the insurance company professionally.

Remember that loss due to smoke damage is a real thing before throwing your valuable things away. Finally, it is critically important to document everything and keep track of all items, including electronics and televisions, primarily if they no longer function due to smoke damage. Every loss or potential loss should be listed in a smoke damage insurance claim, including things like HVAC equipment, appliances, shoes, clothing, bedding, and computers.

Seeking expert advice with property claims is vital to be sure that the claims process is handled effectively. Hiring a public claims adjuster in Polk County will alleviate stress, ensure that the claim is dealt with promptly, and often leads to a larger settlement than the insured can negotiate themselves.