What is a claims adjuster?

What is a claims adjuster? 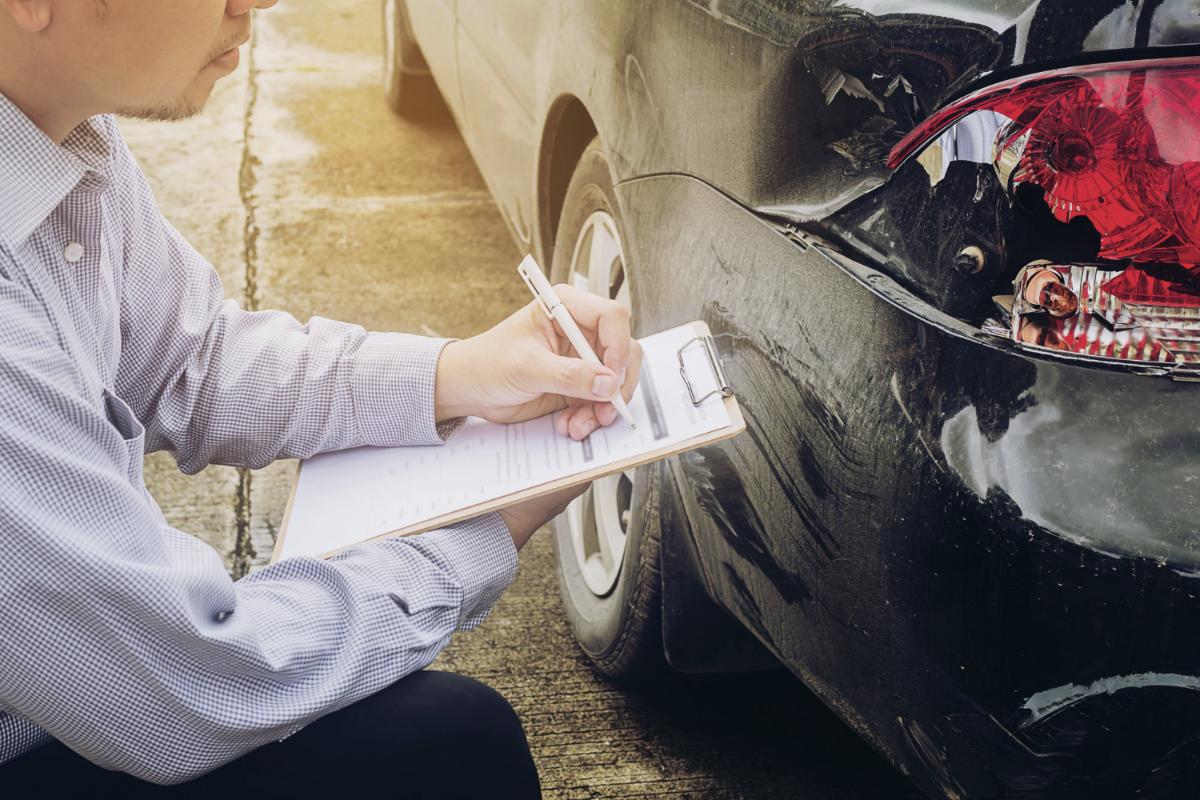 A claims adjuster is a person who investigates insurance claims on behalf of an insurer to determine the extent of the insurer’s liability.

Continued misuse of insurance funds would eventually use up the money an insurance company needs to pay for legitimate claims. This would cause the company to lose too much money and go out of business. Then no one would have the benefit of protection through insurance. To avoid paying out on false or not covered claims, insurance companies hire adjusters to investigate the claims and help to arrive at settlements that are fair to both the insurer and the insured. An adjuster communicates with the insured party throughout the claims process on behalf of the insurance company. Insurance adjusters are licensed by regulatory bodies and must have the proper license for their working area.

What does an adjuster do?

An adjuster can also analyze the insurance policy to determine what part of the claim is or isn't covered according to the individual policy. An adjuster needs to gather a lot of information to determine an accurate and fair settlement amount. During the investigation process, adjusters will visit the site of the damage, review police reports, consult with experts, interview claimants and witnesses, or do anything else they need to do to get a complete picture of the situation.

When submitting an insurance claim, it is essential to give the insurance as many details as possible to save them time trying to track things down so that they'll be able to settle your claim more quickly. During the process, an adjuster can often assist you in taking steps like obtaining estimates for repairs and selecting professional contractors.

Once the investigation is concluded, and an adjuster has determined the cause of loss and extent of damage, they will report the information to the insurance company along with a recommended amount for settlement. An adjuster works to determine the amount covering the insurance loss, but no more and no less. There are times that things do not go perfectly smoothly because it can be challenging to figure out the precise cause of the loss. There are also times that an insured individual does not agree with the adjuster’s settlement amount. And though they do work for the insurance company, adjusters often strive to make sure that both sides are content with the settlement.

Adjusters may handle claims differently depending on the insurance company they are employed by. For example, some adjusters may be authorized to quickly pay for more minor claims under an express settlement process. However, more significant and complex claims will still require additional leg work for the adjuster.

What is an independent adjuster?

While insurance companies generally have in-house adjusters, sometimes they outsource the adjusting process to independent adjusters. For example, a public insurance claims adjuster in Central Florida is a third party who performs adjusting services on a freelance basis. In addition, insurance companies often use independent adjusters when they provide policies in an area where they don't have offices. Apart from working independently, these adjusters function very similarly to the way in-house adjusters do. For example, they're tasked with investigating claims, filing reports, speaking with claimants, and determining how much an insurer should pay to settle the claim. In many places, independent insurance claims adjusters can also be employed by a claimant to ensure a fair and unbiased claim adjusting process.