4 Signs that Your Insurance Company is Treating You Unfairly

4 Signs that Your Insurance Company is Treating You Unfairly 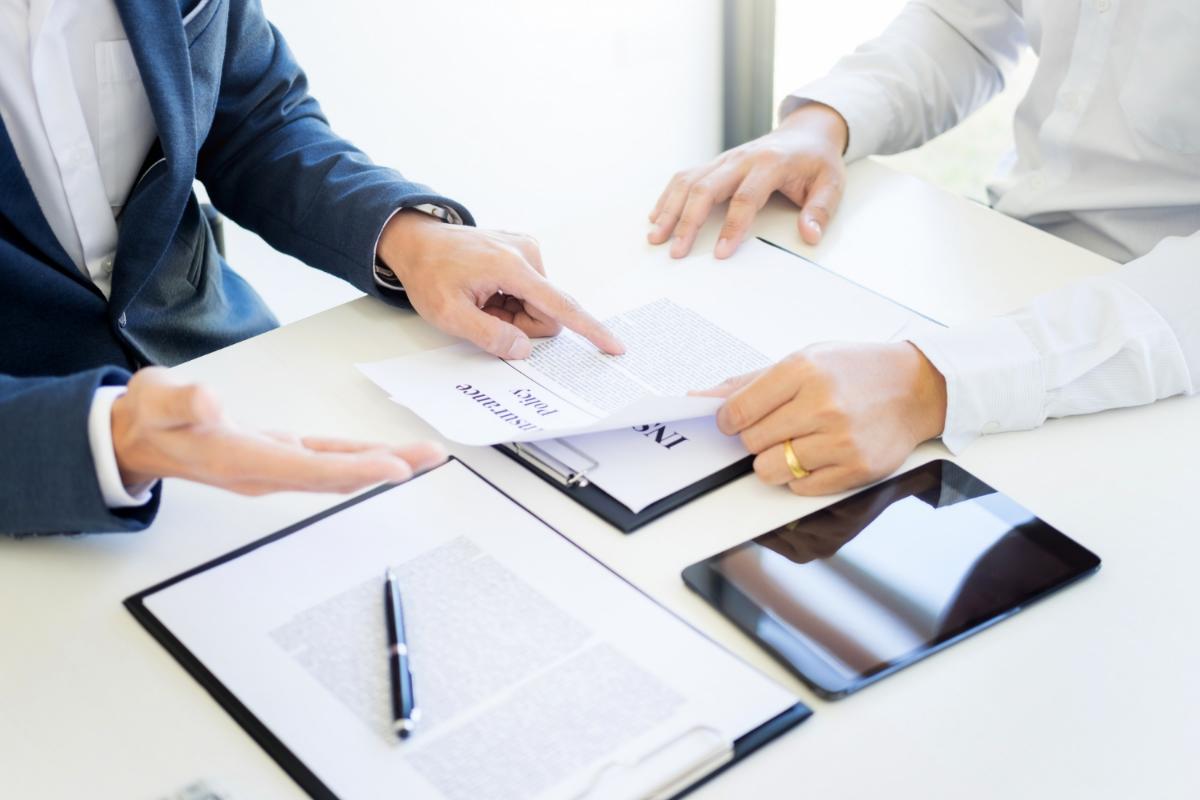 During the property claims process, it can be challenging to identify destructive behavior on the part of your insurer. Sometimes it takes a while to realize when you are being treated unfairly. It is no secret that no claims process is without complications, especially following a significant catastrophe. It is a reasonable expectation to experience a few problems along the way, but sometimes it becomes clear that your insurer is giving you unfair treatment. Our public claims adjuster in Polk County offers the following signs of unfair treatment:

Continuing to ask too many questions

You are definitely being mistreated if a reasonable amount of time has passed, but the adjuster keeps asking you for additional information without offering you any answers about your claim. An experienced adjuster will not have to do this, not even with significant claims. They should be confident in exactly what they need from you at the start of your claim:

An adjuster who continues to ask questions long after they should have paid your claim may be too inexperienced to make a sound decision. They may also not have the authority to settle the claim. Or, they may be so behind on their duties that you are left suffering because of it.

When an adjuster or insurer is to blame for delays in a claim settlement, they are not likely to admit that they are the problem. If you dare question their process in handling the claim, they may throw out a diversion by telling you to "read your policy" without telling you what you are looking for. This strategy may be unfair and misleading, but it is likely to accomplish a few things.

Lots of promises but no payments

It is unfair for your insurer to have you patiently waiting for claim settlement payments that you never receive. Likewise, it is unjust when an insurance adjuster says they have completed your claim and will be in touch soon, but you never hear anything. Of course, there is typically a reason for this type of behavior: Misplaced files, unresolved coverage issues, or adjuster indecisiveness. But, no matter the reason, you should not have to deal with this type of behavior from your insurer.

When you get a claim settlement offer, it may not be enough to cover the repairs and replacement of your losses. It may be unfair, but claims adjusters know that even if they refuse to pay now, they will still have the opportunity to pay you later. They are also aware that if they pay too much now, they cannot get it back from you. This is not a standard insurance company tactic, but it is a reason for your adjuster not to feel wrong about underpaying your claim.

These are just a few signs that your insurer is maltreating you. Contact us today to speak with a public claims adjuster in Polk County. We are here to represent you in the claims process. Negotiate with your insurer on your behalf, and get you a claims settlement offer that covers your losses.