Four Secrets Your Insurer Doesn't Want You to Learn

Four Secrets Your Insurer Doesn't Want You to Learn 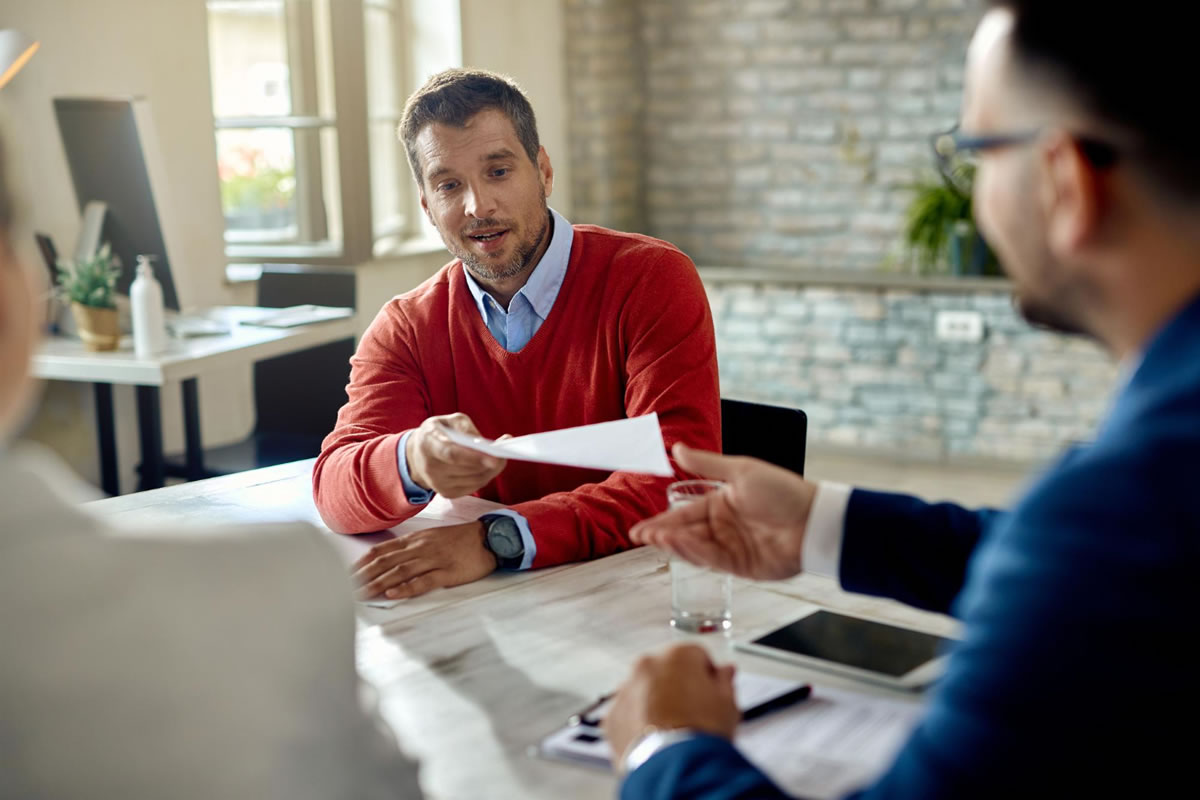 The average policyholder has little experience filing property claims. This point can easily be taken advantage of by your insurance carrier. Insurers often attempt to slip things past naïve homeowners. Our public insurance claims adjuster in Polk County reveals a few secrets your insurer does not want you to learn.

Insurers spend millions of bucks yearly on politicians and lobbyists.

No one enjoys getting sued, even your insurer. This is why they spend millions of dollars on lobbyists and politicians. They seek to limit policyholders' right to sue insurers who operate in bad faith. Some states have laws preventing policyholders from suing their insurers. So, even if your insurer acts in bad faith, you have a restricted course of action for getting the settlement your case merits. Insurers in these states are aware of their advantage and are not scared to use them against you.

Your insurer does not want to fight your claim in court.

Like any experienced negotiator, your insurer will pretend like they are ready to go to court. They may seem okay with letting the case to go to court if you have a conflict. In truth, your insurer does not want your claim to go to the courts. It is still in their highest interest to settle with you outside of the courtroom. Never be fooled into believing your insurer is happy to go to court. It is only a negotiation tactic, much like additional strategies they utilize.

Three different types of adjusters might manage your property claim.

This one is obvious, but your insurance company's last desire is for you to employ an attorney or public claims adjuster. Public adjusters negotiate with insurance companies on behalf of their customers, negotiating more profitable settlements and driving for higher dollar amounts. It is in your insurer's highest interest to resolve a claim as quickly as possible while spending the minimum amount of money required by law to resolve a claim. Therefore, they want you to avoid hiring a lawyer or public insurance claims adjuster in Polk County because it often leads to them compromising with you for much more than expected.

These are some secrets your insurer doesn't want you to learn. So contact us now for help with your property loss claims. We want to help!