The Difference Between Public and Independent Claims Adjusters

The Difference Between Public and Independent Claims Adjusters 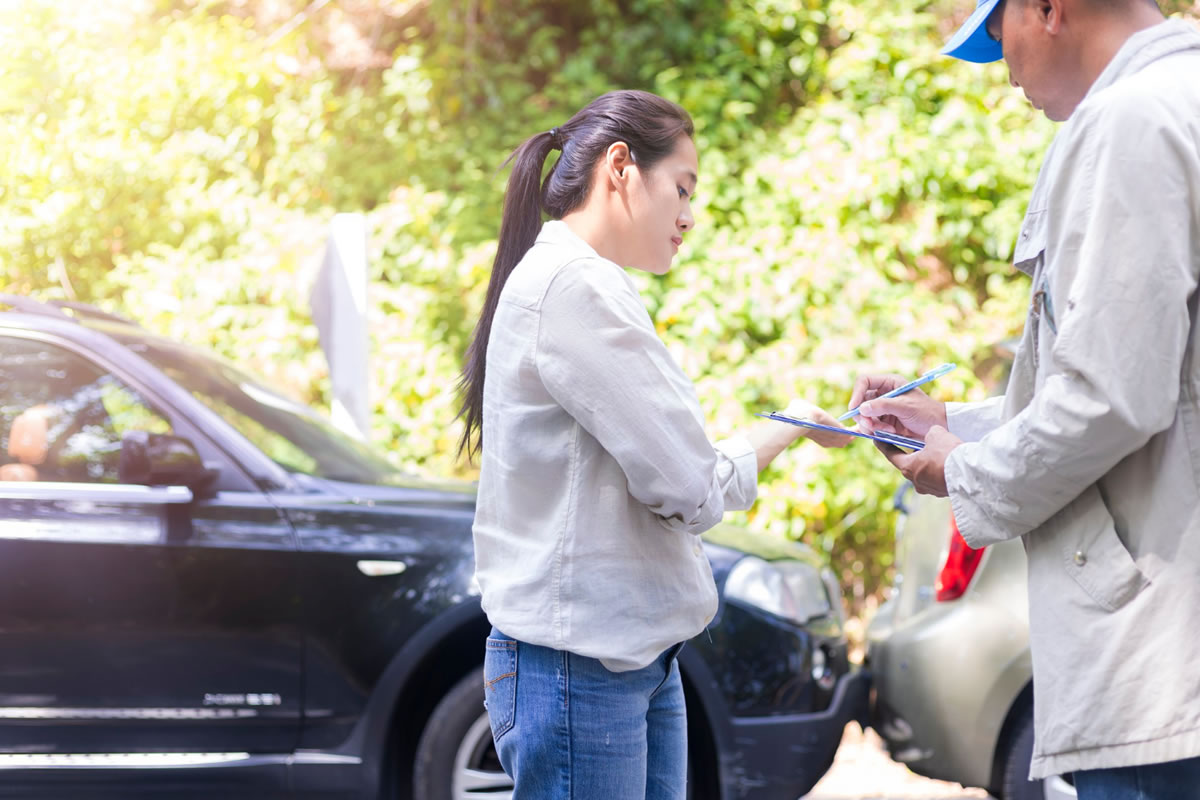 People frequently wonder about the distinctions between public and independent adjusters for property claims in Central Florida. We enjoy helping you learn the difference between these distinctive insurance adjuster varieties.

Many believe that independent and public adjusters are separate labels for identical insurance specialists. Unfortunately, this is not the case. However, a public claims adjuster in Polk County is sometimes referred to as a private adjuster, so these terms generally mean the same if the subject of adjusters did not already confound you. However, there is a significant difference between independent and public adjusters, and it is essential to understand. Both adjusters do the same duties of managing or adjusting your property loss claim to define a fair claim compensation amount based on your policy limitations.

Like all adjusters, an independent adjuster examines your claim's particulars, reviews your insurance policy, and settles on sufficient compensation for your property loss claim. An independent adjuster's objective is to pay you the lowest payment they are mandated to pay based on your policy limits.

Hiring a public claims adjuster is wise if you need help managing a claim or feel your insurance company's settlement offer is lacking. Once you hire a public insurance claims adjuster to manage property claims, they will take over most of the claims process and deal with your insurer or the independent adjuster they hired to guarantee fair payment for your loss. Public adjusters might work alone or as a more prominent adjusting firm associate. Still, your public adjuster won't work for nothing. Instead, they normally assess a contingency fee based on a percentage of the compensation they earn for you.

We hope this helps you better understand the distinctions between independent and public adjusters. So call us now for your free consult, and let us help you.