4 Secrets Your Insurance Company Doesn't Want You to Know

4 Secrets Your Insurance Company Doesn't Want You to Know 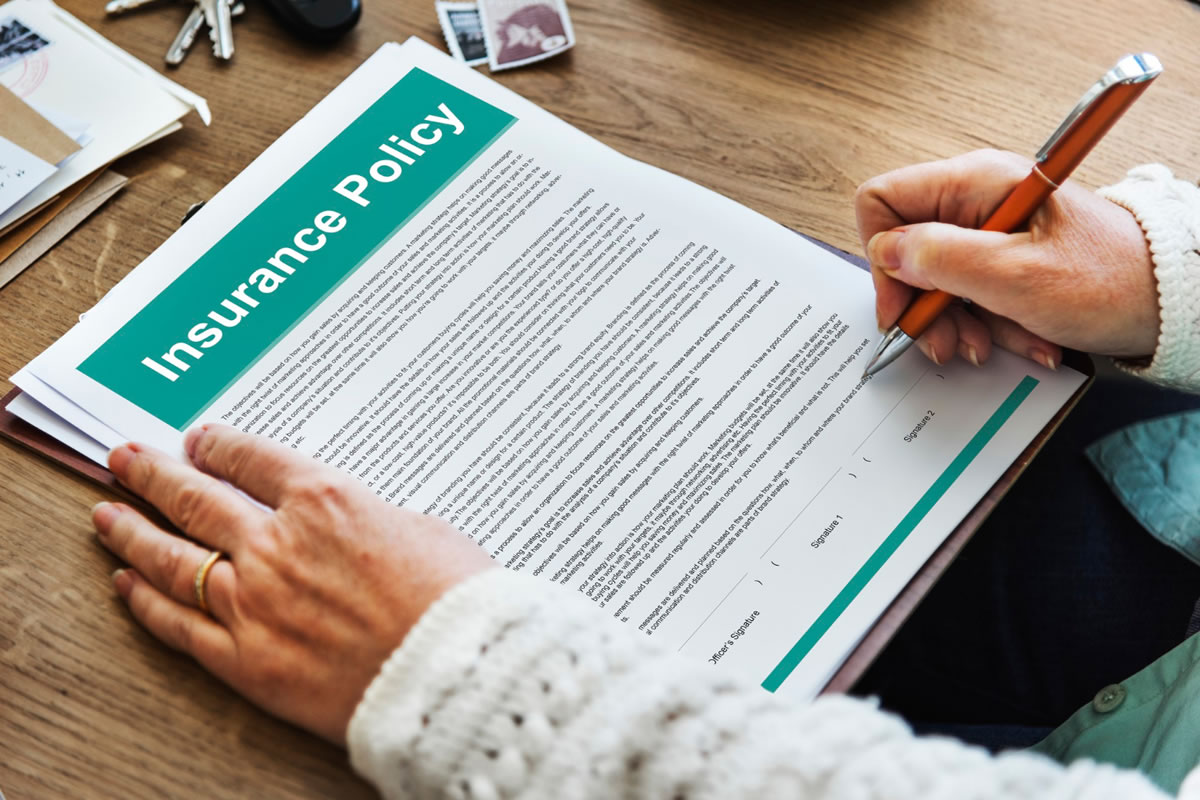 Most people have minimal experience dealing with their insurers. For example, most policyholders have never needed to file a significant insurance claim. Unfortunately, insurance companies tend to take advantage of this inexperience and do things that will not catch the attention of a naïve property owner. Our experts on property claims in South Florida reveal some of the secrets that your insurer does not want you to know.

An insurance company does not want you to hire an attorney or public adjuster.

Though it should be pretty obvious, the last thing your insurance wants you to do is to seek the advice of a public adjuster. These professionals negotiate with insurers on behalf of policyholders who hire them, generally obtaining higher settlements and costing the insurance company more money than they would typically pay on a claim. It is always in the insurance company's best interest to settle your claim as quickly as possible while paying out settlements that are the lowest amount they are required to pay a policyholder legally. They cringe at the thought of you hiring a public adjuster or attorney to represent you.

Independent adjusters do not work in your favor.

Two categories of insurance adjusters hired by your insurer may be involved with your property loss claim:

Company adjusters- These adjusters are employed by your insurer and work for them to process your claim.

Your insurer will usually represent an independent adjuster as your friend or being on your side in the claims process. However, the reality is that these professionals still work on behalf of your insurer to settle the claim as quickly as possible with the smallest payout they can muster. Do not be confused about this. They do not work in your favor.

Your insurer may try to fool you by requesting recorded statements and authorizations.

Insurance companies often request recorded statements and medical authorizations signed by you. An uninformed policyholder may believe that these are reasonable requests. However, most insurers use these documents to trap you into getting smaller settlements. They anticipate that you will say something like, “I was not injured very badly” or “It was partially my fault.” In either instance, they will pay out less to settle your claim.

Adjusters working on behalf of your insurer, including company adjusters and independent adjusters, are professionally trained in negotiation tactics. You may hear them say something like, "This is the best offer available to you," or "The offer will go away if you do not accept it within 72 hours.” They may also act like they are on your side and say something like, "You should probably go ahead and accept this offer. Unfortunately, your insurance company refuses to budge on it.”

You can count on a public adjuster to professionally represent your interests. In addition, any adjuster employed by your insurer will use their negotiation skills to provide you with the lowest settlement possible.

These are just a few of the secrets your insurer does not want you to be aware of. So contact us today for assistance with property claims in South Florida. We are here to help!