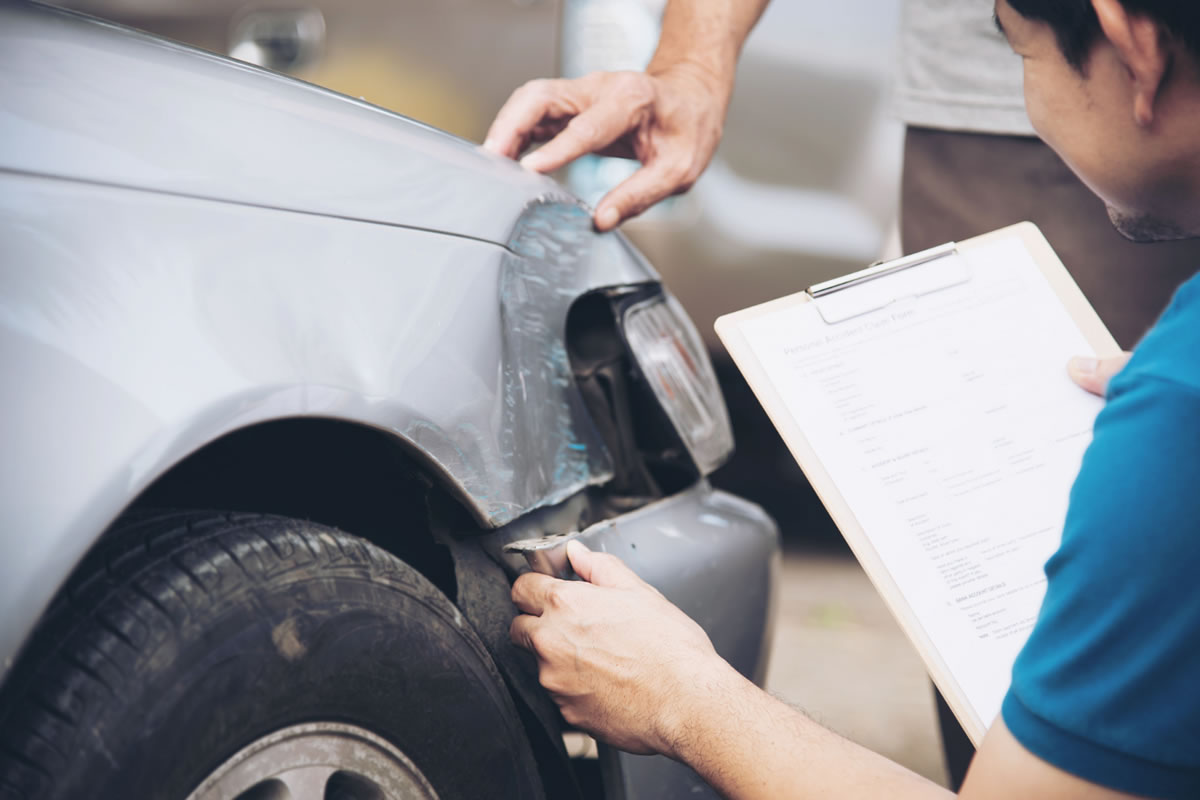 There is clearly a difference between public and independent adjusters – a significant difference. However, both adjusters accomplish the same primary job: adjusting or managing your insurance claim to specify the claim compensation amount, if any, that applies.

What an Independent Adjuster Does

A Public Adjuster Works Solely for the Policyholder

You may desire to hire a public adjuster if you need assistance handling your claim or believe your insurance company's proposal is insufficient. Once you hire your private insurance adjuster, that expert will start negotiating with your insurer or the independent adjuster hired by them. In addition, you can contact our qualified public adjuster for a free consultation about property claims in South Florida today.